What is a computerized flat knitting machine? 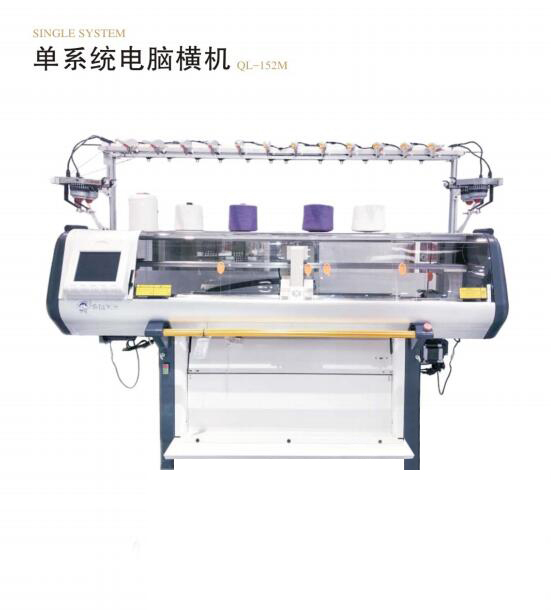 The process of weaving the yarn into a fabric by the knitting needles of the computerized flat knitting machine is called the loop forming process. a stage. Bringing yarn is the process of putting the pad under the needle hook and guiding the yarn into the needle hook. This process is completed by the lowering of the fabric.

Unlooping is the process in which the loop falls off the needle. When the loop is completed, the knitting needle descends along the triangular working surface, hooks the yarn on the new pad and passes through the old loop, and the old loop is also pulled due to the pulling force. come out from the needle.

The work of the loop-forming stage is that after the old loop comes out of the needle, the needle hook takes the yarn placed on the new pad through the old loop, and the knitting needle descends to bend the yarn into a new loop.

The purpose of pulling is to make the new loop after forming a loop to be tensioned, and the needle hook must not be pulled out, so as to carry out the loop-forming work of the next course of knitting. Pulling is to use the pulling mechanism to pull the old loop to the back of the needle to achieve the purpose of tension , and at the same time lead the formed fabric out of the looping area. Tuck is one of the basic stitch structures of knitted fabrics. It is an organization formed by the old stitches are not withdrawn or taken off, while the knitting needles continue to form stitches, and the old and new stitches are gathered together.

The tuck without tuck method is to push one of the flat knitting machine or two front and rear diagonal needle press triangles to a certain height. When the head drives the triangle to run, the knitting needle rises to the highest point, and then falls to the closed stage, which is no longer there. Down, the loop closes the latch and hangs on the needle bar. At this time, the needle hook hooks the newly placed yarn. When the machine head runs in the reverse direction to knit the fabric of the next row, the knitting needle can rise to At the apex, or down to the lowest point, the new yarn forms a hanging arc and then merges with the old loop hanging on the needle bar to form a tuck. Parallel tuck: The second-level fat pattern flat knitting machine has a movable needle jack, and the needle board is arranged with high needle and low needle. When the machine head is knitting, the needle jack exits the height of the low needle, and the high needle can be adjusted. The needle is raised and continues to rise until the loop is withdrawn, while the low-foot needle can only be raised to the top of the needle-raising triangle, and the upper plane of the rung triangle is still moving, and then descends. , the needle hook also hooks the newly placed yarn. When the machine head knits the fabric of the next course, the withdrawn needle triangle returns to its original position, and the old loop and the newly formed yarn hanging on the lower needle tongue The hanging arcs are withdrawn together, and the tucks are formed by taking off the loops. Because this kind of tuck is only formed on the low-pin needle, the tucks woven are arranged parallel to each other on the garment pieces, so it is called a parallel tuck or a second-level fat flower.

Staggered tucks: There are two movable needle jack triangles on the three-stage fat pattern flat knitting machine, and high needles, low needles and high long tongue needles are arranged on the needle plate. When the upper and lower needle jacks jointly exit the height of the low needle , Weaving parallel tuck weave. When the upper needle cam exits the working position alone, the knitting needle rises to the lower needle cam position. Because the long latch needle has a longer latch, the loop will hang on the latch after opening the latch and will not retract. , After the yarn is laid, the old and new stitches are gathered together to form a tuck. Therefore, the tuck is formed on the low-pin needle and the long-latch needle, and the woven tuck organization is staggered on the garment piece, so it is called a staggered tuck, also known as Intersection mesh fat flower and tertiary fat flower. 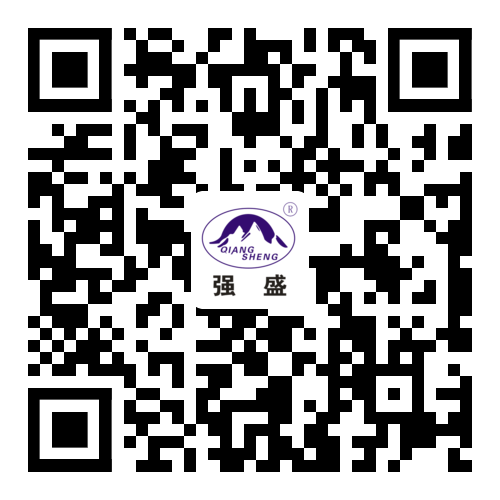